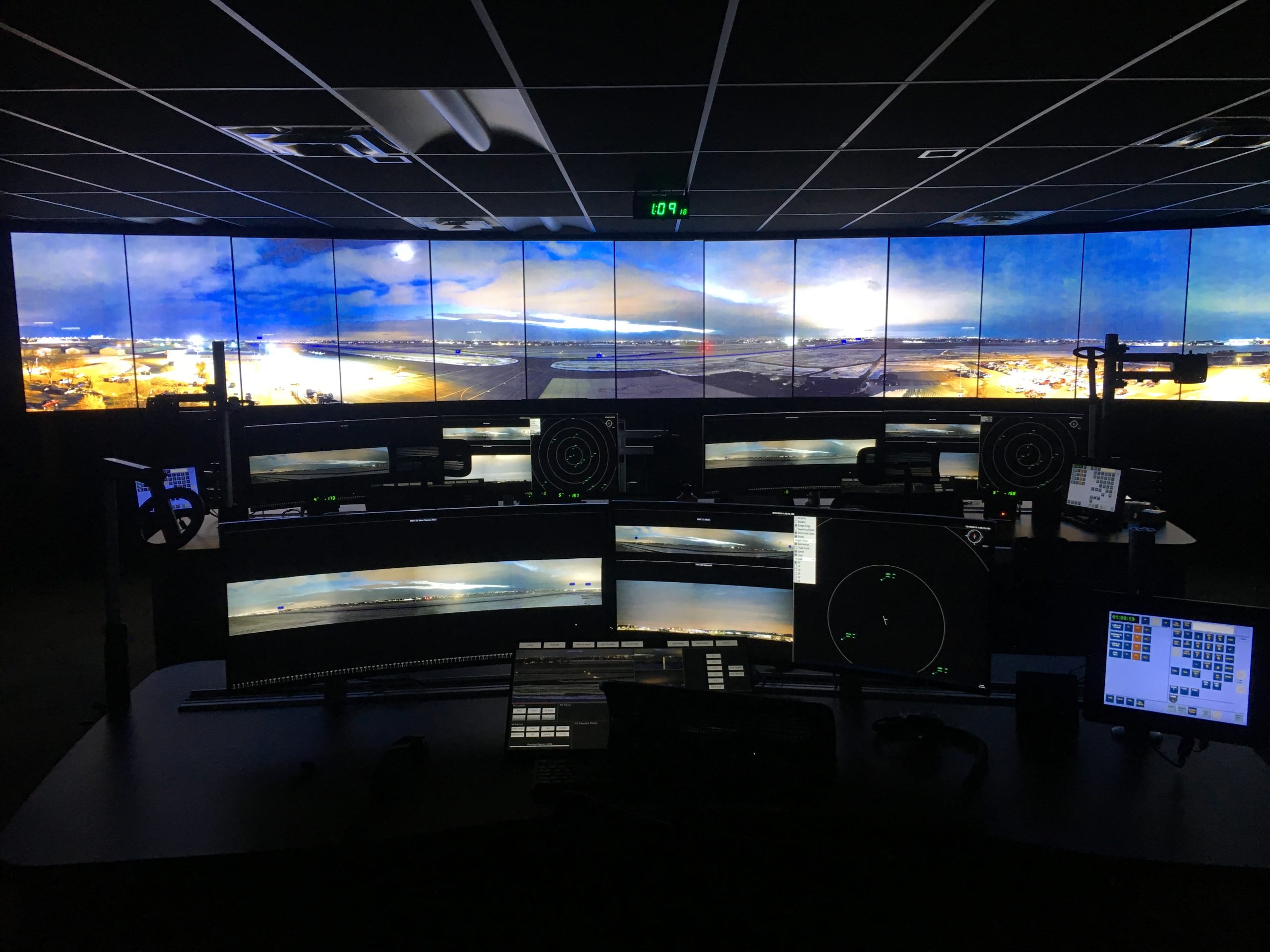 The Northern Colorado Regional Airport (FNL) was established in 1963 as a general aviation airport and is jointly owned and operated by the Cities of Fort Collins and Loveland in Colorado. Over the past 55 years, the Airport has evolved from a small general aviation facility into a commercially certified airport capable of supporting aircraft ranging in size from single seat recreational aircraft to 200 passenger airliners.

The Airport has supported airline services in the past, including Allegiant Airlines who served the region with two destinations from 2003-2012. The airline citied the lack of a tower as one of the reasons they were no longer providing air service at the Airport. Since 2012, FNL has been seeking a solution that would enable the return of commercial air service, accommodate the continued growth in general aviation demand, and support regional economic development.

The area that the Airport serves has more than doubled in population since 1990, which has created a need for an Air Traffic Control (ATC) tower solution to accommodate the growing demands. Northern Colorado continues to experience tremendous growth, making FNL the busiest Airport in the State without an ATC tower.

The Remote Tower System (RTS) project is one of the first in the world to integrate both video and track-based surveillance (radar) to provide a comprehensive view of the airport surface and Class D airspace to air traffic controllers working in a remote facility. The track-based surveillance enables controllers to have awareness of aircraft close to the airport, and integration with the radar data ensures that flight data labels correlate with the aircraft on the video display.

The typical “out the window” view from a control tower is replicated by an array of cameras which provide a 360° view of the manoeuvring area and airspace close to the airport. This is augmented by two further masts located close to each of the main runway thresholds. These masts provide panoramic views of the thresholds as well as zoomed views of the final approach paths, enabling the controllers to have enhanced observation of these critical areas.

Pan Tilt Zoom (PTZ) cameras are also installed to replicate the binocular function required in a tower and as well as manual controls; the PTZ cameras have automated zoomed views of defined areas, such as runway sweep to check the runway is clear. The high-tech array will provide an enhanced view and situational awareness of the airport environment and airspace that is superior to that of a traditional airport traffic control tower, with construction, operational and staffing costs dramatically lower than necessary with a traditional control tower.